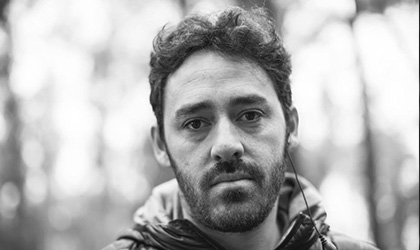 Argentine director, born in the city of Buenos Aires. He studied film at the UBA and when he finished his university studies, he began to work in advertising. For several years, he worked as an assistant director for renowned directors, both in national and international productions. Several years ago he began his career as a director and has already directed commercials for major brands such as Adidas, Movistar, Ford, Toyota, Renner, Citric, among others. In parallel he is writing the script for his first feature film.